A collaboration between Cía. Danza Vinculados Junior with Let’s Dance at the Fex Festival 2016. 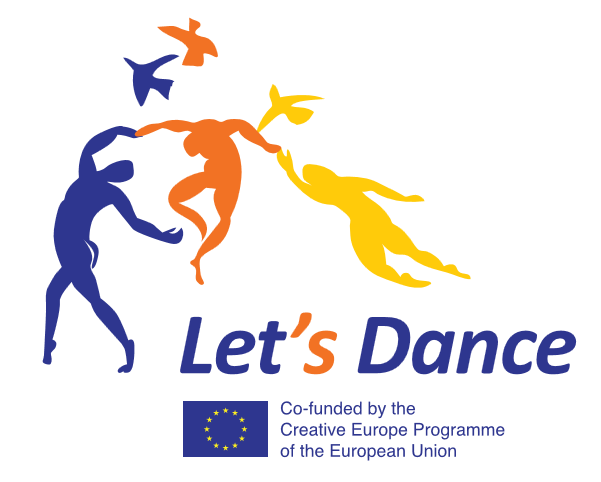 Cía. Danza Vinculados Junior participated in the European project Let’s Dance between 2015 and 2017. This project was led by the Andalusian Public School of Cultural Training and funded by the Regional Government of Andalusia, the culture fund of the European Commission, DeLoopers (Germany), YDance (United Kingdom) and Keunstwurk (Netherlands). This project relies on the collaboration between young dancers and choreographers from four European cities: Granada (Spain), Bremen (Germany), Leeuwarden (Netherlands) and Glasgow (Scotland).

The objectives of the project are disseminating inclusive and community dance concepts, professionalizing dance through a professional exchange of experiences, inspiring people through the artistic collaboration of creative work and exciting new audiences throughout Europe. All this would be achieved by three mobilities in each country. The participants travelled to Bremen and Leeuwarden in July 2016, to Glasgow in October 2016 and to Granada in 2017.

This project consists of a group of dancers led by local choreographers from each country (Carmen Vilches from Cía. Danza Vinculados and LamatDance and Trinidad Castillo from Tanz Teatro in Granada), under the artistic direction of Wilfred Van Poppel. They have worked together to produce choreographic material inspired by the theme of migration: a reflection on sadness and pain, but also a celebration of the beauty found in those moments of suffering and change. In addition to that, parallel activities were carried out to integrate and include local communities through open workshops, street performances, exhibitions and press conferences.

We created a collective work through contemporary and theatrical dance and it was expanding more with each encounter. Finally, we performed the show on stage at the international premiere in Granada’s Alhambra Theater in February 2017.

On the International Dance Day on the 29th of April, we presented the Let’s Dance project to the public and the press at the Andalusian Public School of Cultural Training in Granada. We did that through a dance workshop for all and a flash mob where children, young people and adults of all profiles, abilities and backgrounds could dance together and celebrate the concept of community dance in its essence.

On Sunday, July 3rd between 21.00 and 22.30h, we presented at Granada’s International Music and Dance Festival “Fex” a part of the work that was being developed locally between the dancers of Cía. Danza Vinculados Junior and Trinidad Castillo.

The complete information of the project 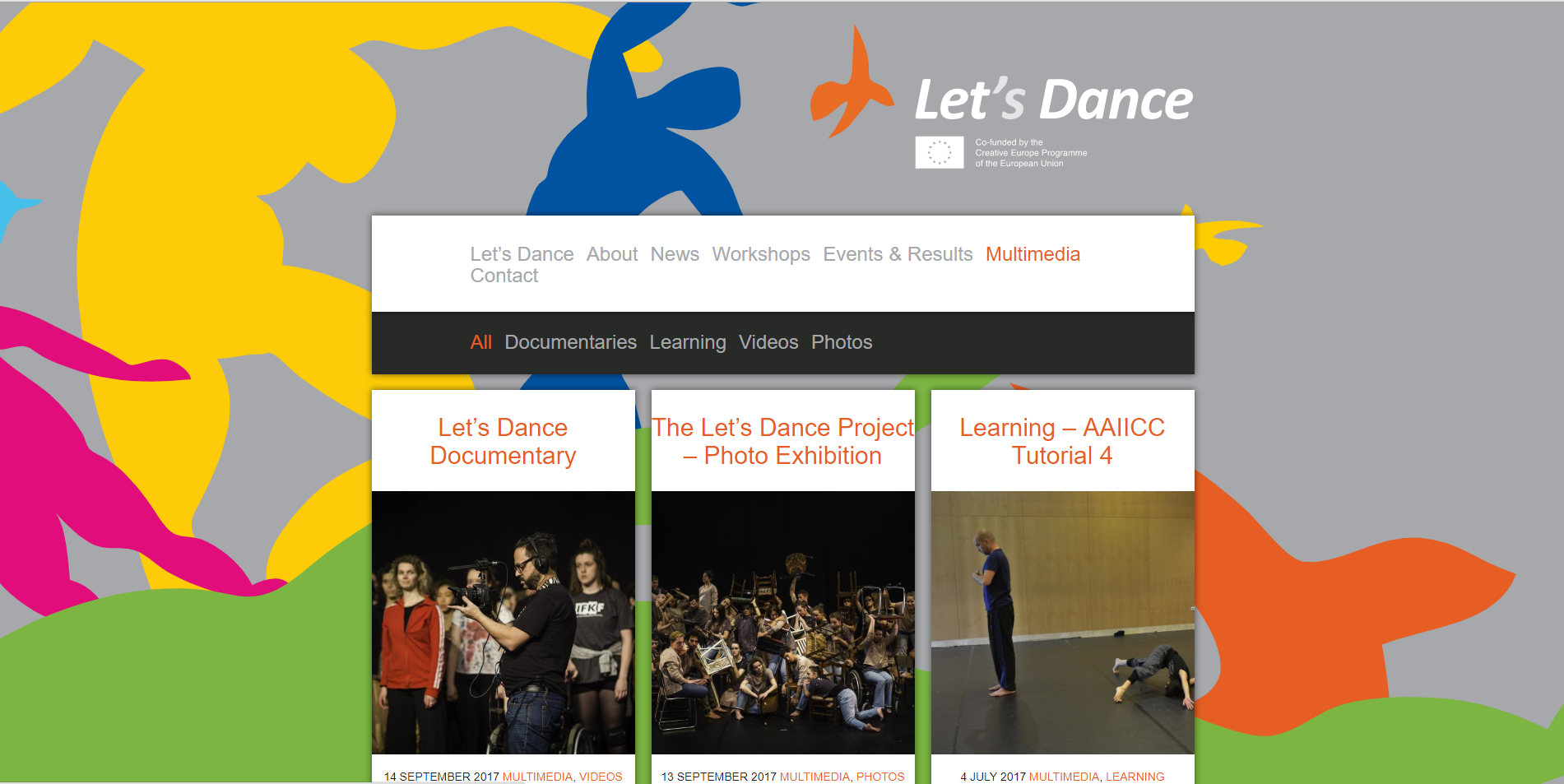 We appreciate the collaboration of:

The Andalusian Agency for Cultural Institutions – The Ministry of Culture