Cía. Danza Vinculados is committed to accessible dance and in this search has developed a research project with the ONCE (National Organization of Spanish Blind People) and the University of Granada (UGR) to make its dance piece Del Sacromonte a Nueva York: Tributo a Omega (From the Sacromonte to New York: a tribute to Omega) accessible to blind audiences.

The performance is available to be programmed in theatres and festivals and is accompanied by the possibility of a tactile guided tour prior to the show in which the blind audience is invited to the stage to get to know the dancers in movement, the props and the scenery through touch. During the performance, the dance piece is audio-described through individual headphones: what happens on stage is narrated and described. 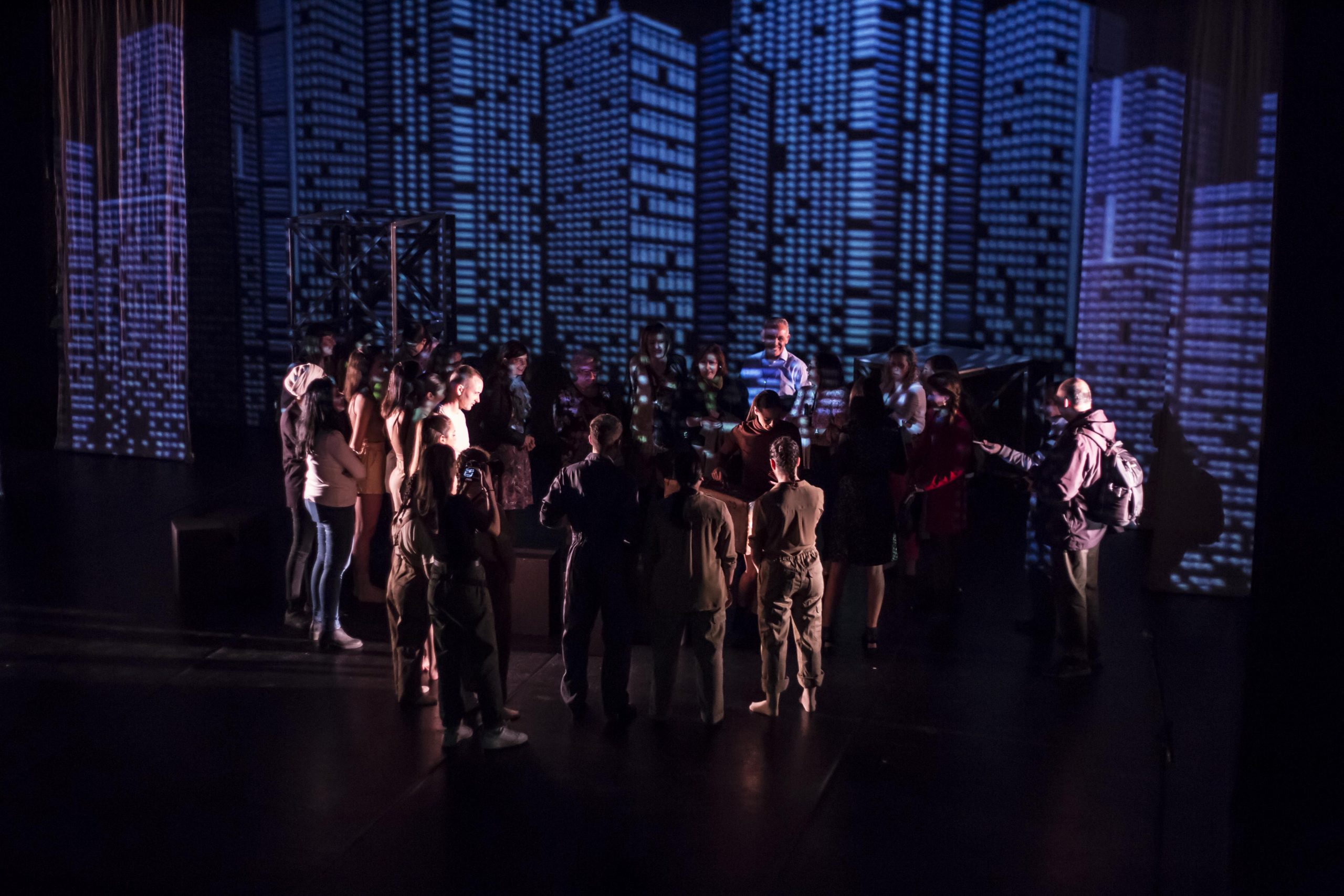 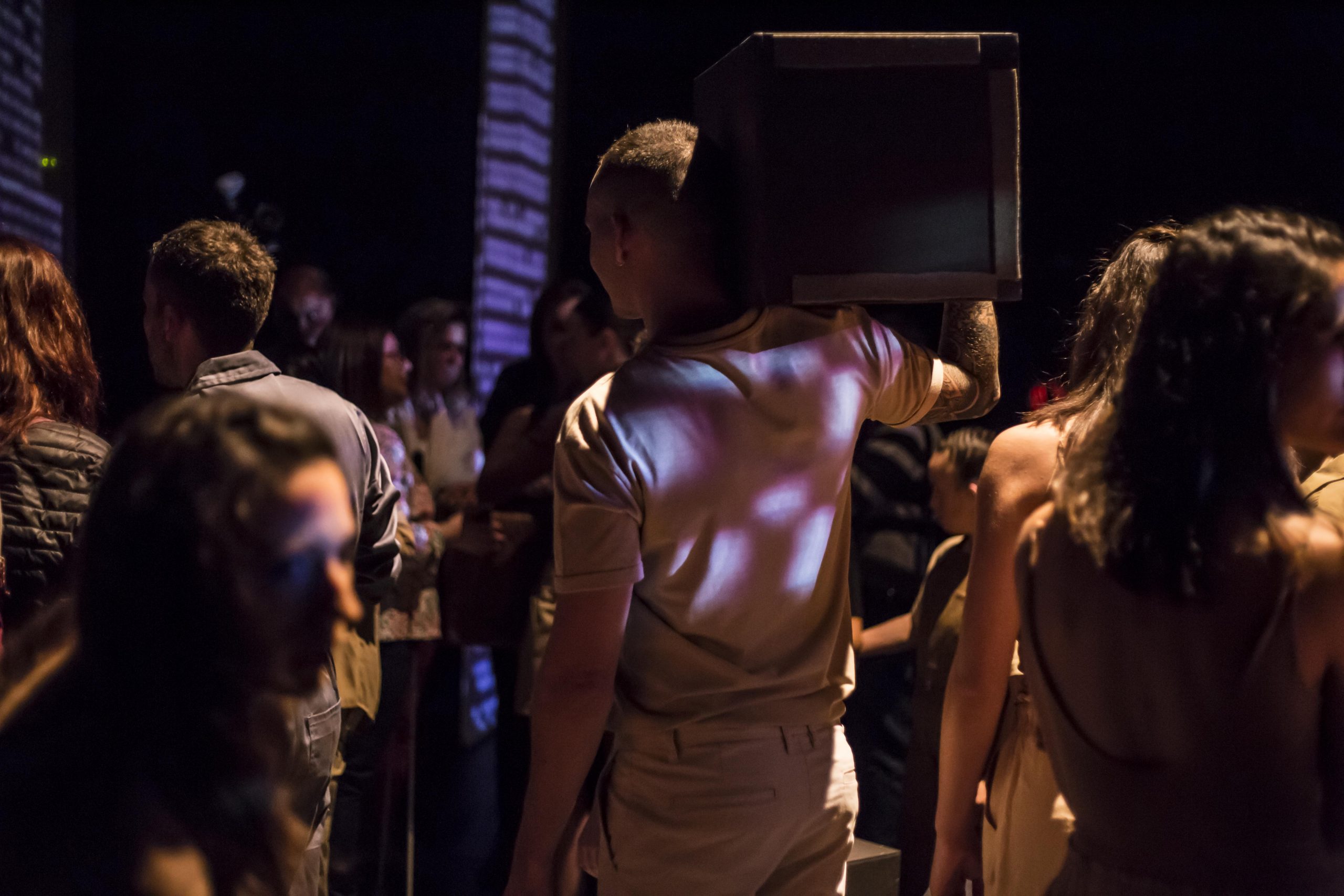 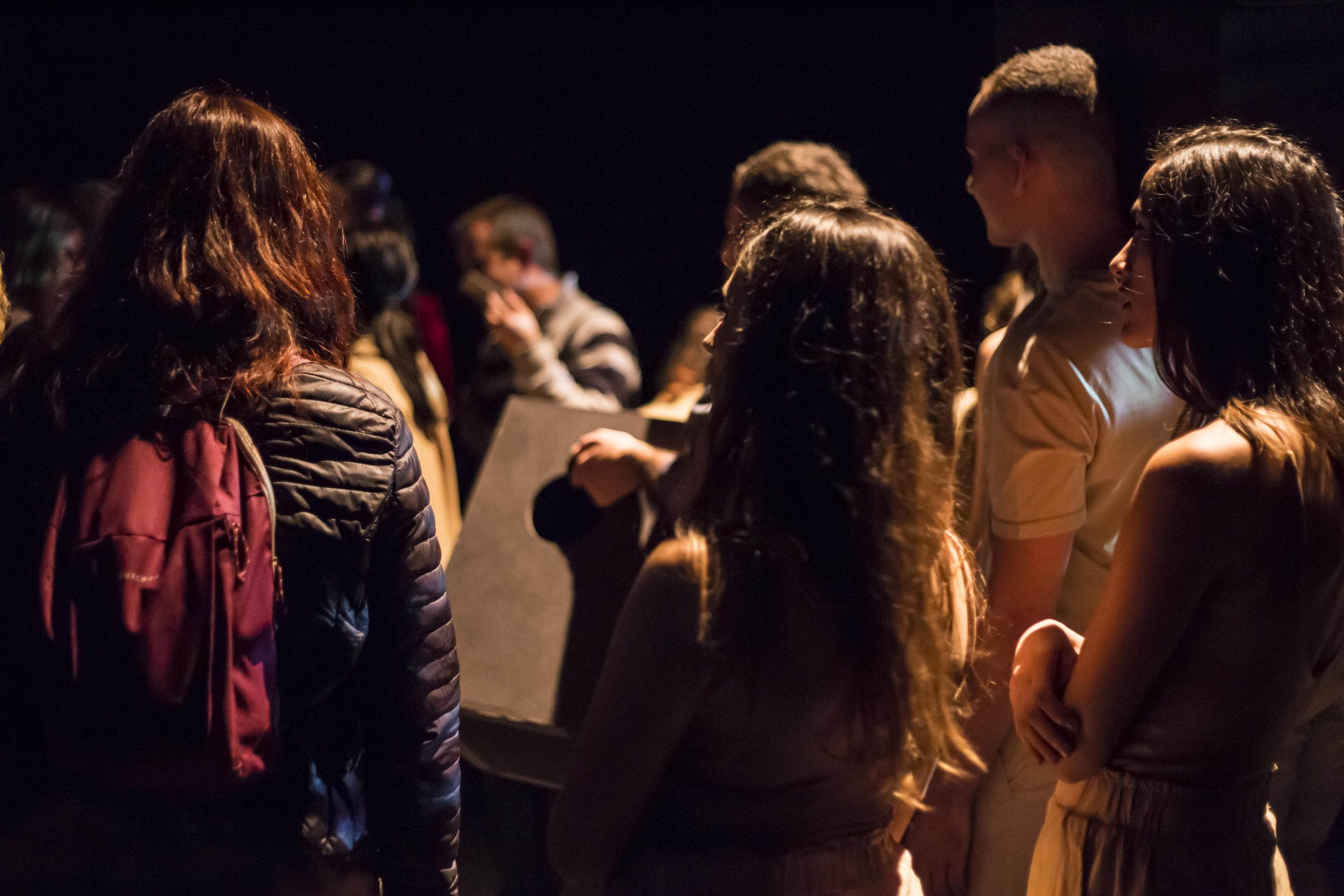 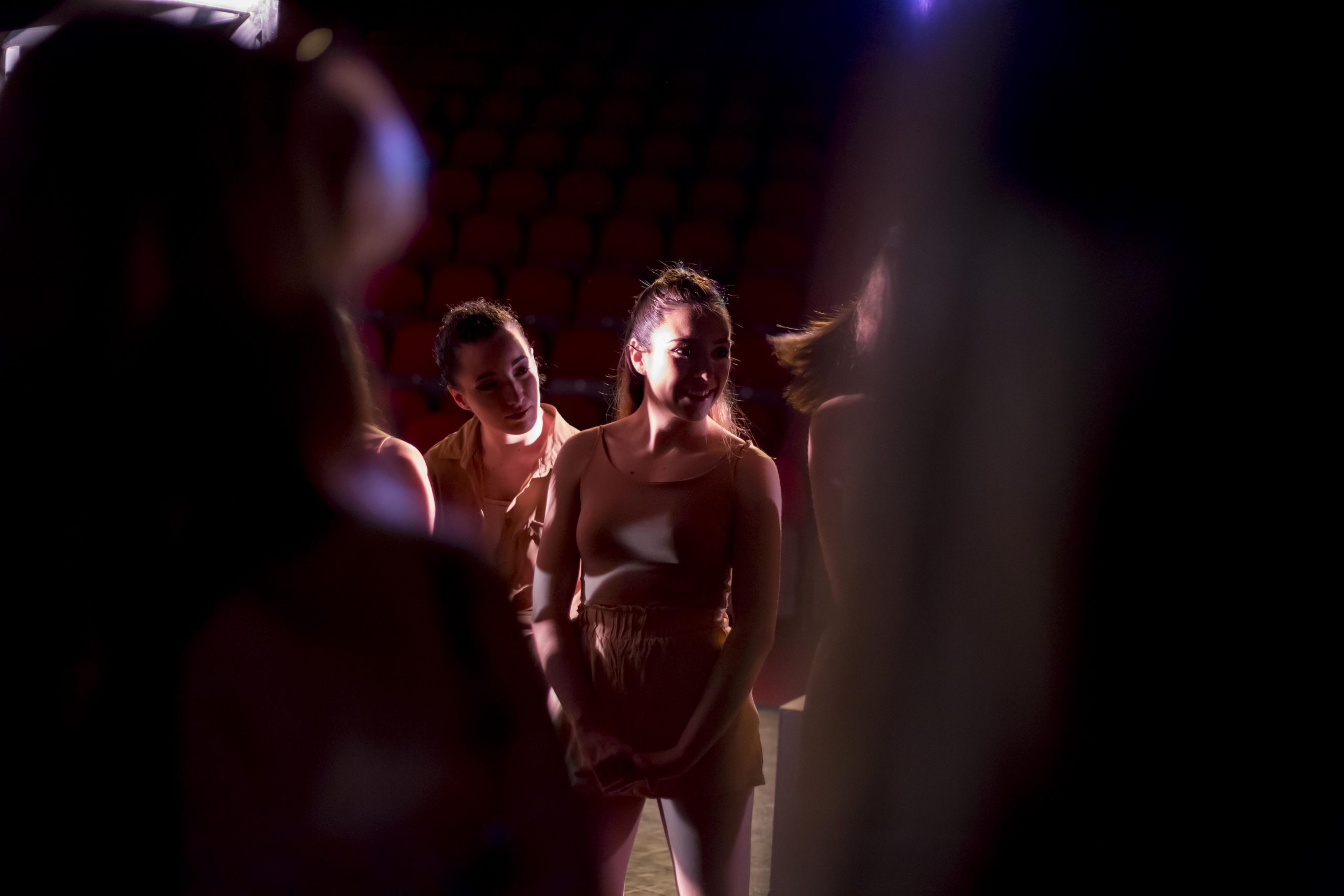 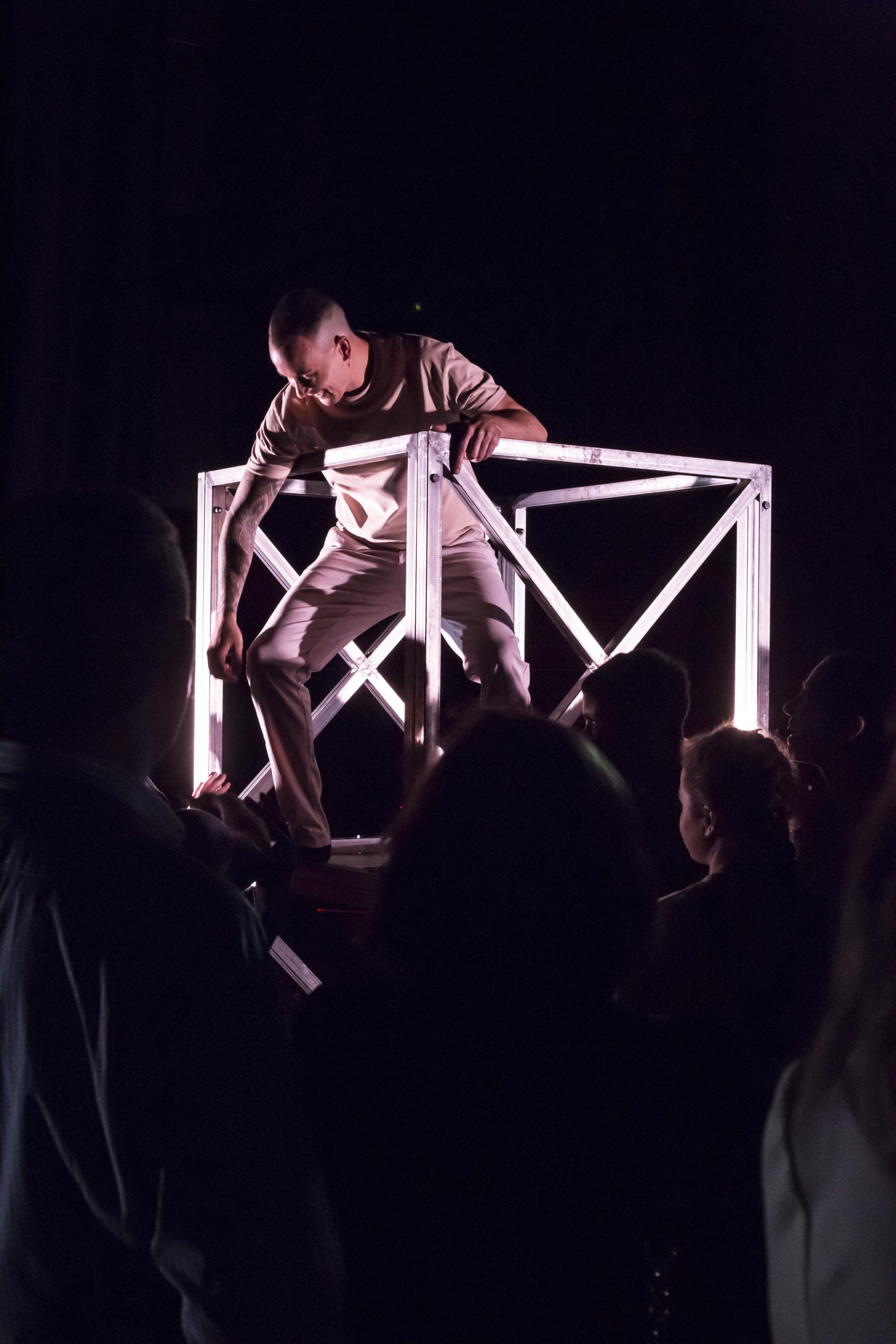 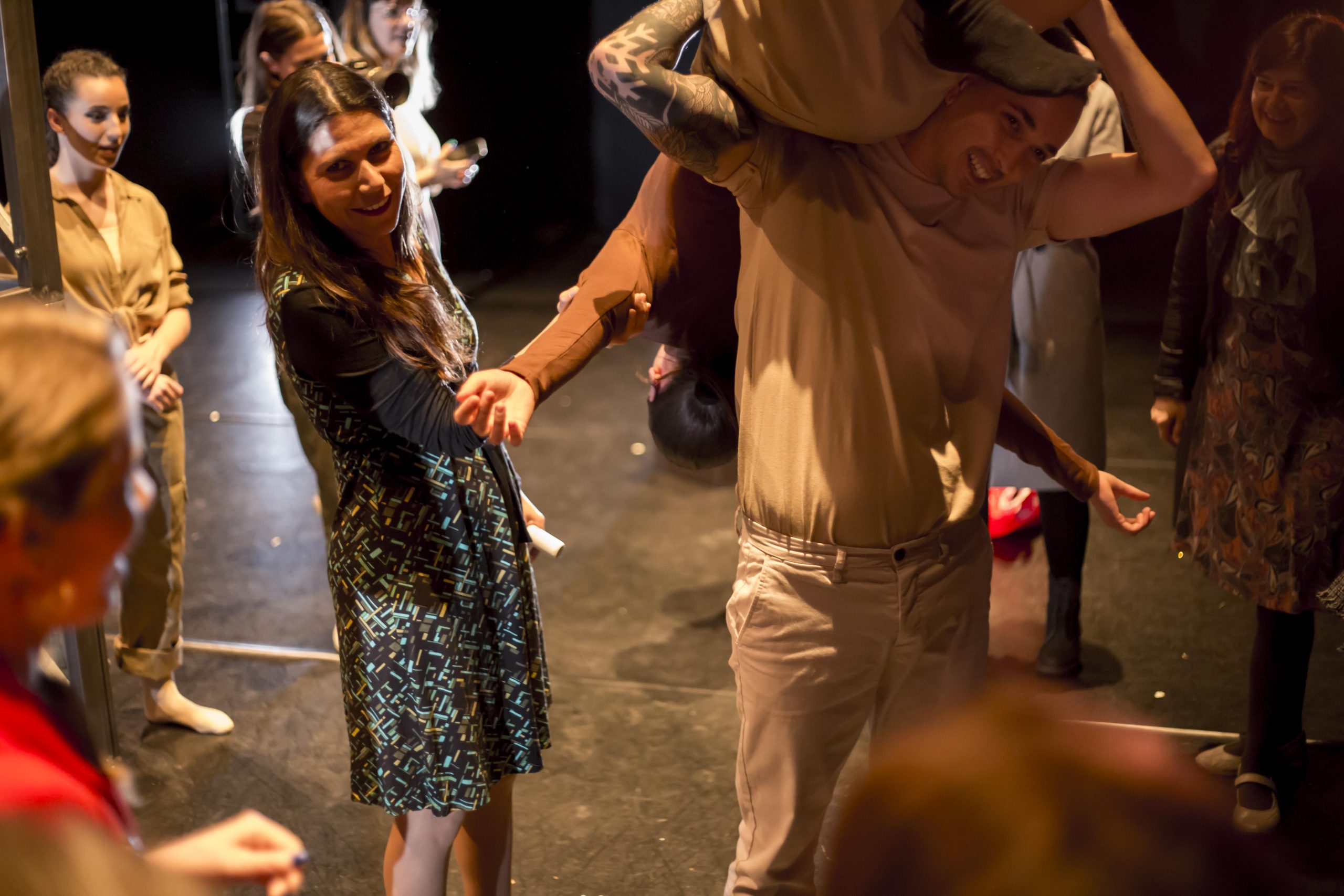 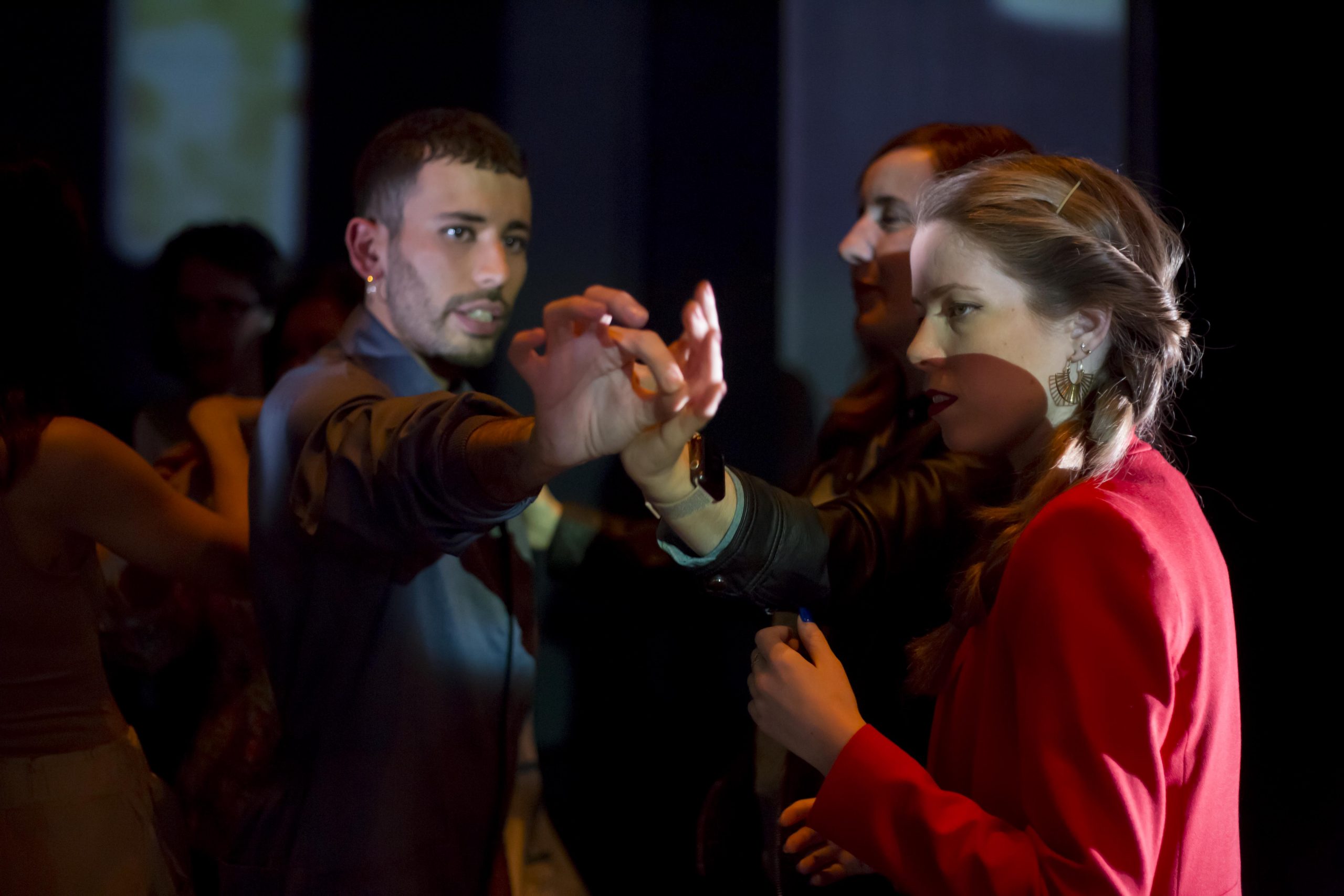 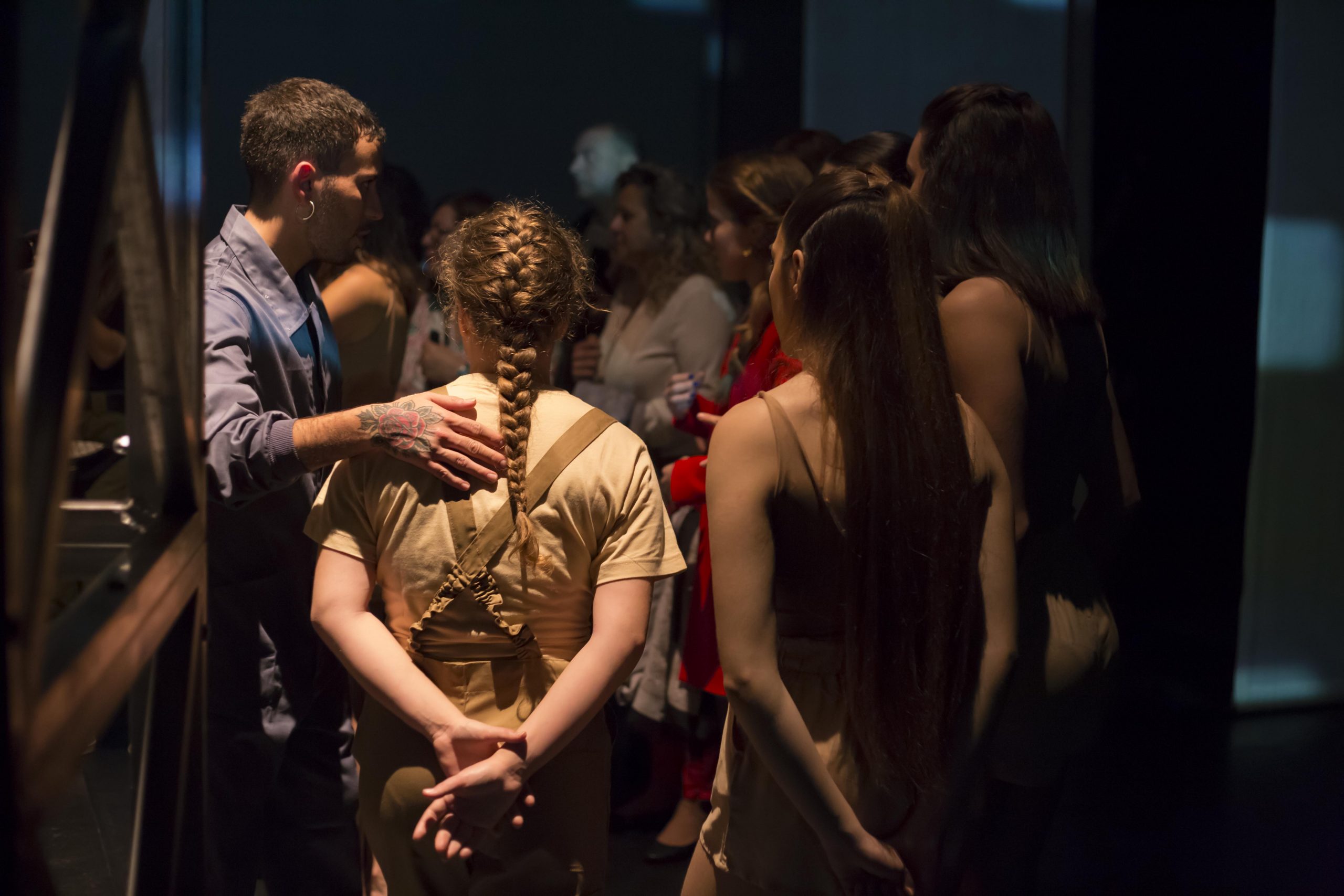 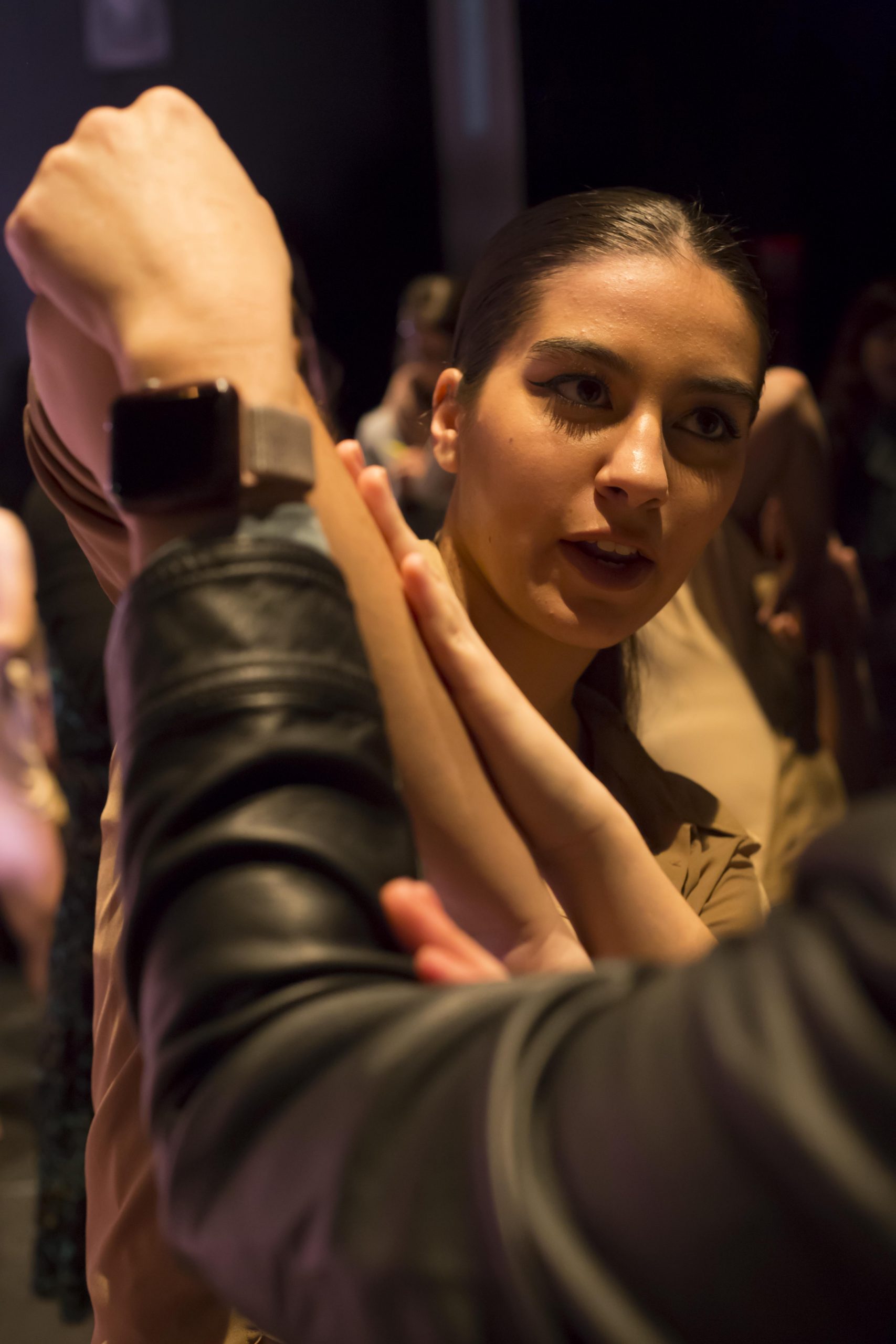 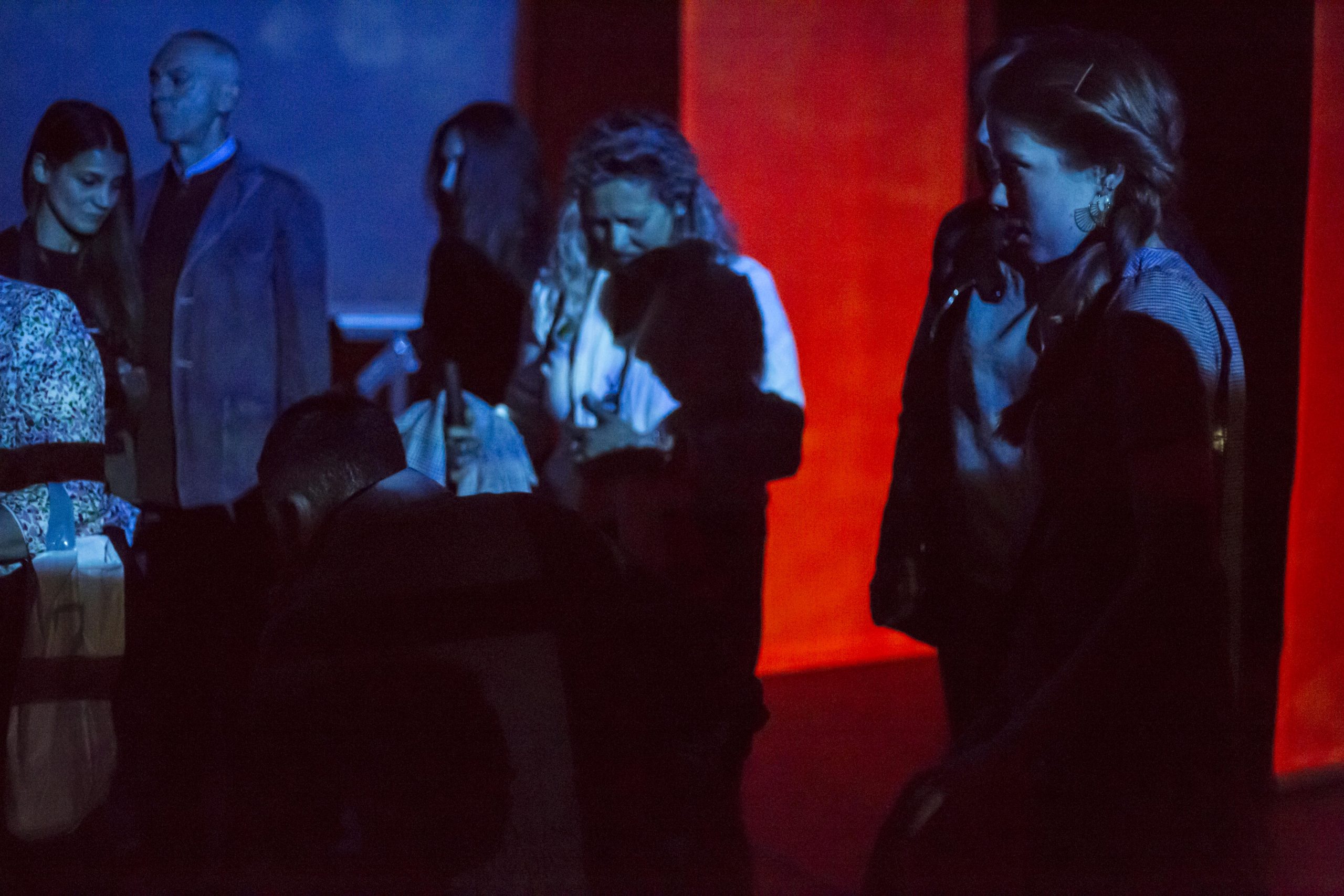 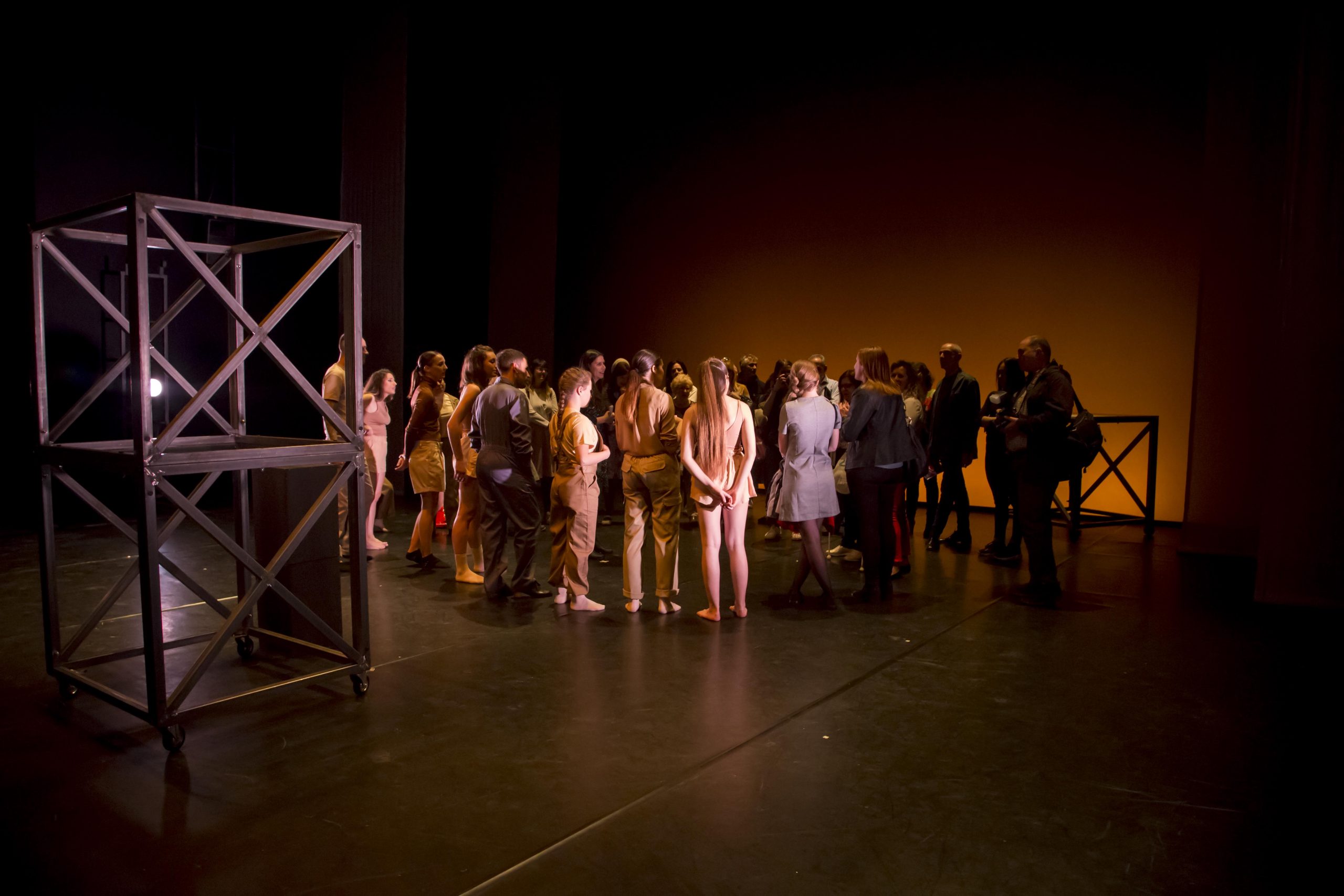